Huawei, Ericsson, or My Rotary Phone? 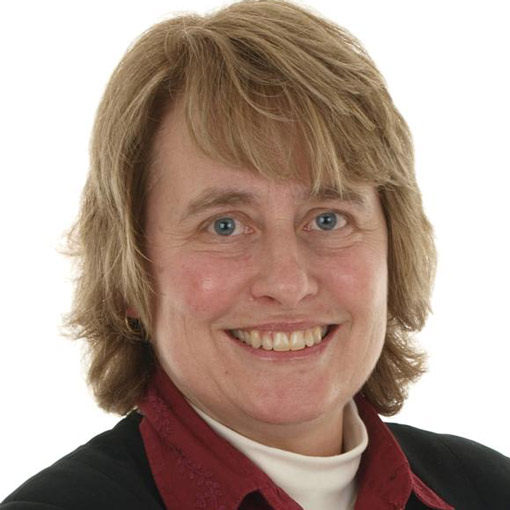 I was a touch upset when word came out a few months ago that Telus is planning to use Huawei for their 5G network. It meant that I had to do some research to find out what it meant. I knew there was widespread public opposition to Huawei’s involvement. What was that about? As a non-techie person, I was being forced to try to comprehend the “mother-ship” in the sky that talks to my cell phone.

From deep in my 1950’s bunker with its rotary phone, I started the process of considering why there is concern about Huawei’s 5G technology (used by Telus) as opposed to Ericsson’s 5G (Rogers), Nokia’s 5G (Bell), or my old reliable rotary dial phone (just kidding!).

One obvious concern is the possibility of foreign interference in domestic affairs. A high-profile example of this was the accusation of Russian interference in the 2016 US elections. As the US prepares for this year’s presidential election, US Intelligence is on high alert. Similarly, in our 2019 General Election, Elections Canada warned all political parties about the threat of cyber attacks.

We live in a world where our democracies are increasingly undermined by global interests. We must be vigilant!

Huawei assures us that efforts to ban their involvement in the West’s 5G rollout were “politically motivated” and that it had never been asked to engage in intelligence work by any government. However, according to this Reuters article, “Chinese law does require organizations and citizens to support, assist and cooperate with intelligence work.” Huawei may deny it, but their support for Chinese surveillance is a given.

In a 5G world, the technology provider can build in feedback loops that collect information and that information could be reported back to Beijing.

Could Huawei-designed systems be used not only to gather data, but also to control equipment? “5G is not just for refrigerators,” says Robert Spalding (senior director for strategic planning at the National Security Council). “It’s farm implements, it’s airplanes, it’s all kinds of different things that can actually kill people or that allow someone to reach into the network and direct those things to do what they want them to do. It’s a completely different threat that we’ve never experienced before.”

Picture sitting at your kitchen table and realizing your new microwave is sending your conversation back to “the mother ship”. From there, your conversation is owned and controlled by whomever has access to that recording. A country that requires its corporations to participate in intelligence gathering will have access to untold information when it controls a network the size of Telus’.

But scarier than having your phone calls intercepted would be the concern expressed by Spalding: airplanes, nuclear power plants, nuclear weapons being controlled from afar. What would be the limit on the access that a foreign power could be granted … and what could it take for itself?

The concern is great enough that, “As of December 12, 2019, Australia, New Zealand, Japan, Taiwan and the U.S. have decided to ban and phase out the company’s products within their mobile networks”. And “the UK has banned the company from contributing core parts to 5G technology”.

What is Canada’s position? Our Prime Minister considers Canada the first “post national state” and admires China’s “basic dictatorship”. While Telus is investing in Huawei technology the government waffles on making a decision. What happens if the government bans Huawei 5G after Telus completes their investment? Will Canadian taxpayers pick up the tab for the lost investment? What happens if the Canadian government allows the use of Huawei technology? Huawei has been accused of hacking before, including industrial espionage against Nortel, a one-time competitor.

An article from the Financial Express says, “But other concerns include the vulnerability of public infrastructure and what might happen in a widespread failure. While today’s wireless systems connect a few devices like our phones and computers, 5G promises a radio wave-rich environment where billions of chips, sensors, cameras, appliances and electronics around us will be interconnected, pinging information back and forth.”

There are significant concerns about the health risks posed by the 5G towers and the increased exposure to high levels of EMFs (Electro-Magnetic Frequencies). While tech companies have jumped in with both feet, many concerned ordinary citizens are questioning whether these health concerns are being seriously considered — or are governments just pushing ahead for perceived economic benefits, regardless of the risks to public health? Are we moving too fast?

CHP policy tells us, “We favour a foreign policy that is independent, but not neutralist. We affirm that freedom-loving people should not have a neutral or positive stance toward communism, fascism, or any other human tyranny.”

The reason to withhold trust is because tyrants have proven to be untrustworthy. While our government sits on the fence, Canadian investment in China’s tainted 5G increases. I don’t think my rotary phone will be sufficient in today’s world. But, like you, I have to decide whether I will support any company with my personal information, let alone a company bound to China. Our government has to decide how vulnerable Canada should be to a dictatorship that requires people and corporations to participate in intelligence gathering.

Join CHP Canada. Let’s stand up and tell our leaders that we want our democracy protected. It’s harder to restore a democracy once it has been lost.

Other Commentary by Vicki Gunn: