When Governments Kill Their Citizens, God Removes His Blessing 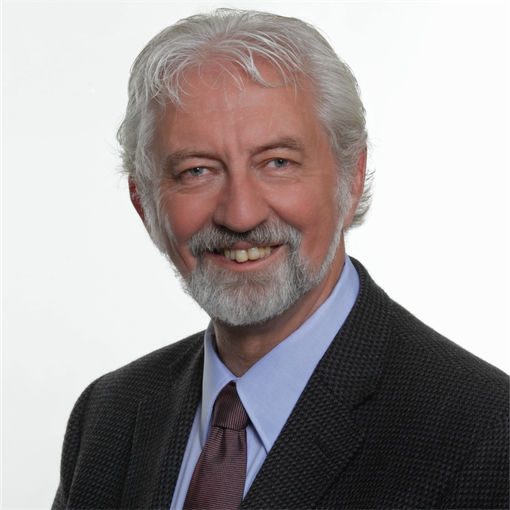 This Thursday, May 10, we in the Christian Heritage Party, CHP Canada, will be among the thousands of Canadians who will gather on Parliament Hill to remind those who serve as our elected and appointed representatives of the unique value of every human life and the responsibility we all share for protecting it.

History is littered with the corpses of millions whose lives have been taken in wars and social conflict. When those deaths have been occasioned by the selfish and cruel acts of a national leader, a king, a dictator, an emperor . . . or sanctioned by the deliberations of a national council or assembly, the crime of the murders carried out by those governments has resulted in national shame, national guilt and national consequences. Many nations throughout history, thus stained with blood-guiltiness and separated from the blessing of God, have collapsed and fallen from their pinnacles of power and prestige.

On Canada’s Peace Tower, etched in stone, is the solemn declaration that “He [God] shall have dominion from sea to sea . . .”

In the Preamble to Canada’s Charter of Rights and Freedoms is the solemn declaration that “Canada is founded on principles that recognize the supremacy of God and the rule of law”.

Both of these foundational statements posit that God is the author and creator of human life and He alone has ultimate authority in Canada, including authority over the issues of life itself. Yet, contrary to that view so eloquently expressed in scripture and in the Charter Preamble, our current government, those sworn to uphold our Constitution and to serve our people, have taken deliberate steps to mock our Creator and mar His creation by shedding innocent blood in this nation.

Canada’s national guilt is an affront to the One from whom all our blessings flow. Our God is patient, our God is merciful but our God is also just. He does not tolerate the shedding of innocent blood and will not ignore the cries of those who perish.

In Canada, since 1969, nearly 4,000,000 Canadian babies have died at the hands of an abortion industry financed and sanctioned by our federal and provincial governments.

In Canada, since June of 2016, over 4,000 Canadians—elderly, infirm, disabled or depressed—have died at the hands of the assisted suicide industry, financed and sanctioned by our federal and provincial governments.

Our governments and the powerful financial interests they represent have developed a degenerative moral disease which has eaten like a cancer into the very fabric of our society and threatens to destroy the foundations upon which our parliamentary democracy, our laws and our civilization depend.

What began as a demand for choice has become a tyrant’s restriction of voice.

That which vaunted itself as freedom has become the shackles of slavery to an arrogant and cruel dictatorship, bound by careless oaths and foolish sentiments to a culture of death, a culture that denies the sacred value of every unique and precious human life.

Add to this the Canada Summer Jobs Attestation; not satisfied with defiling their own consciences, those in power have taken upon themselves to bribe, threaten and coerce Canadians who have not yet fallen to their level to swear allegiance to the same ungodly values . . . to accept and approve—in violation of conscience and duty—the killing of the pre-born and vulnerable. This additional insult to the morality and integrity of God-fearing Canadians, this reckless demand that all Canadians embrace the killing, is a grim reminder of the depth of self-deceit of which human nature is capable and is a harbinger of further violations of the human spirit which we will surely face if our current government continues to harden its heart against decency and morality.

The Christian Heritage Party calls on the Government of Canada, our parliamentarians, the national media and our fellow citizens to resolve today to begin to take steps to end the shedding of innocent human blood in our land. We ask the government and every elected or appointed representative to reflect on the tremendous privilege God has granted them to serve this nation in the sacred matter of the protection of innocent human life. Work with us and pray with us that our nation—which is now surely under judgment for our thoughtless shedding of blood—may once again flourish under the blessing, the benefit and the protection of Almighty God. Our freedom, our prosperity and our national honour are at stake.