Christmas 2021: Underground or in a Stable? 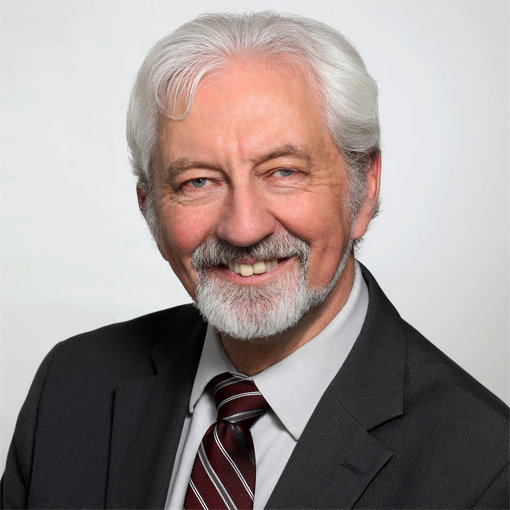 In this season of remembrance of the birth of Jesus Christ, our Saviour, it’s good to reflect on the conditions of the world that prevailed at the time when He was born. While it may have been peaceful in the little town of Bethlehem, political conditions in the region were harsh and the demands being made of citizens by the brutal Roman occupiers were definitely not what we would consider “reasonable.” Soldiers could routinely arrest, detain and compel.

We also know there were taxes; and no taxpayers’ federation to monitor tax collection. That was the reason Joseph and his pregnant wife were traveling when they would rather have been at home ,preparing for the birth of their child. Joseph went to Bethlehem to be taxed because that was the place of his lineage. Even back then, the government kept track of you—your family history, etc. and expected you to comply with their demands.

The Roman government of the day did not care that Mary was pregnant. They didn’t care that it was inconvenient to travel. They didn’t care that there was no room for them in the inn. Caesar Augustus had made his decree that “…all the world should be taxed.” It was up to his officers to enforce the edict and up to the people to obey it. Thus we have the Christmas story: the King of Kings, the Holy Child, the Christ, the Messiah was born in a stable and laid in a manger. But that was only the beginning.

Even as a young child, Jesus was the target of persecution. Herod saw the baby Jesus as a rival to the throne and tried to get the wise men to betray the child so that he could destroy Him. Instead, they exercised their moral judgment and disobeyed his orders. They returned by a different path because they refused to submit to his immoral commands. They interposed themselves between the Christ child and the jealous ambitions of this self-centred, secular king.

Then Herod tried to kill Jesus by slaughtering all the male children in the area younger than two years. He imposed his bloodthirsty will on innocent children and their families in an attempt to cling to power. Jesus was spared because of Joseph’s obedience to the instructions he received from God (they fled to Egypt). But there was weeping in Rama, mothers weeping for their children who perished at the whim of a godless ruler.

As we enter into this season of reflection on the birth of Christ, we rejoice with the angels, we honour the simple adoration of the shepherds, the anointed wisdom of the wise men and the faith-filled obedience of Jesus’s parents. We ourselves are awe-struck at the miraculous unfolding of God’s plan for the salvation of mankind and the manifest glory of God enshrined in human flesh.

We also, in Canada in 2021, are deeply aware of the persecution of God’s people, the body of Christ, not only in our own country but even more so in many countries around the world. Wise men still seek Him . . . but many of those who have chosen to follow Him have also been subjected to cruelty, to bondage, to rejection, torture and death. Yet the faith lives on.

In our own dear Canada, where our Charter acknowledges the “supremacy of God,” unjust edicts and unreasonable demands are being made, day after day and month after month. Churches are ordered to limit attendance to only the vaccinated. Some are even complying. In BC, families are told not to entertain guests in their houses over the Christmas season. Medical truthtellers (some of the prophet-like whistleblowers of our day) are ordered not to speak about certain topics. Those who do speak are sanctioned by their own colleges.

For the first time in Canadian history, some churches are being forced underground. Secret services are being held. Herod’s officers are being deployed to enforce the whims of some public health officers. In years to come, the folly of these policies will be exposed but in the meantime, there is “weeping in Rama.” The harm caused by these policies—deaths from drug overdoses and suicides, the irreparable damage to the economy, the loss of homes, missed opportunities, bankrupted businesses, squandered talents, broken families, miscarriages and stillbirths, cancelled medical appointments and more—will leave a scar.

Today, there is lots of room in the inn. Huge facilities sit empty or half-full. But today’s innkeepers—the media gatekeepers, the heads of universities and airline companies, the heads of colleges of physicians and surgeons, the heads of government agencies, even the heads of some church denominations—are standing at the door and saying: “you cannot come in.”

As we gather with friends and families and with the household of God, we will give thanks that the God of Creation sent His Son to be our Salvation. From his humble beginnings in a Bethlehem stable to His death on a cruel Roman cross, Jesus exemplified perfect obedience—not to human institutions or earthly rulers—but to God alone.

Wherever you gather this Christmas season and whatever challenges you face, we wish you and yours a joy-filled Christmas! As the Bible says, “weeping may endure for a night but joy comes in the morning.” We stand with you in defence of the glorious gospel and we kneel with you in respectful adoration of the Child who came to reveal the truth and to set the captives free! Hallelujah!

Other Commentary by Rod Taylor: